ALBERTO GIACOMETTI
Here are the original prints (lithographs, etchings or engravings) by Alberto Giacometti that are presently for sale. Click on the image to enlarge it. Unless otherwise specified all the prints shown on this page are signed by Giacometti and are original. 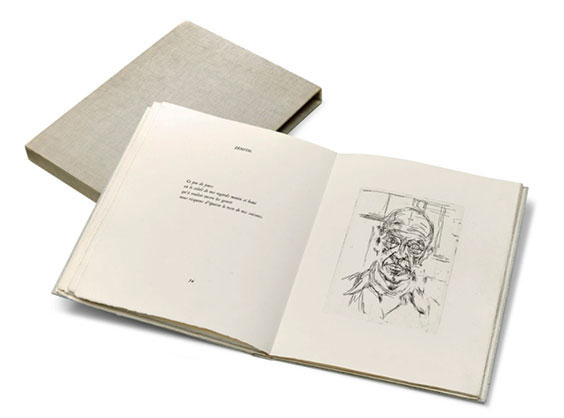 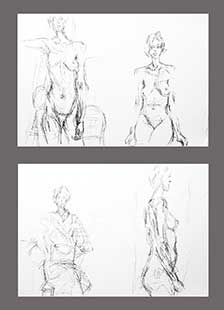 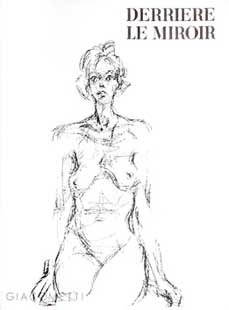 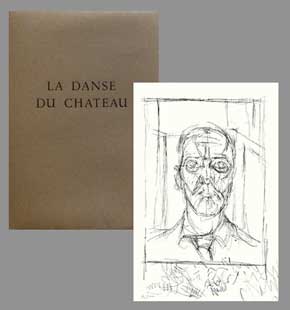 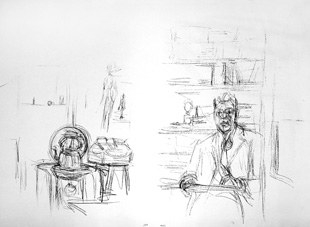 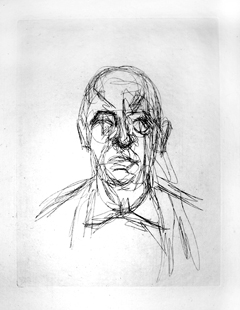 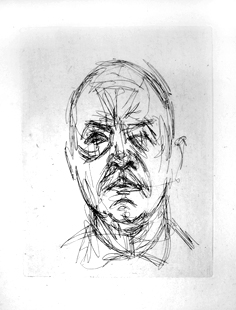 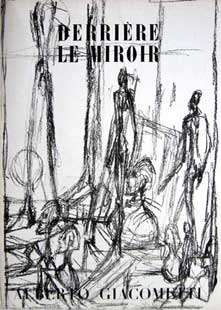 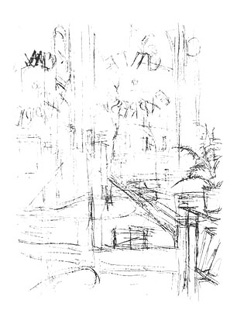 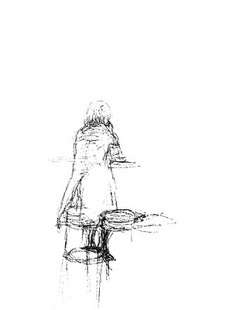 Alberto Giacometti was born in 1901 in Stampa, Switzeland, son of Giovanni Giacometti, a well-know Swiss Impressionist painter. In 1922, Alberto Giacometti moved to Paris and became one of the AndrÃ© Breton 's Surrealist group. He also met Pierre Matisse, son of the artist, who has to become his dealer in the states. In 1929, the Jeanne Bucher Gallery showed his work, and he got in touch with Jean Cocteau and AndrÃ© Masson. Michel Leiris wrote the first article on Giacometti's work for the "Documents review", also in 1929. Giacometti entered a very productive period ; he met Man Ray, Jean Michel Franck and Salvador Dali and took on his brother Diego as assistant. In 1935, Giacometti illustrated Crevel's "Les pieds dans le plat" with an etching, his only surrealist book with Breton's "L'air de l'eau". In 1934 he was expelled from the surrealists for having made portraits ; he then went into a spell of self-questioning and lonelyness, and destroyed a lot of his works.
During the war, Giacometti retired to Switzerland, living in a small hotel room ; he met Albert Skira the publisher, and Annette, his future wife and favorite model. Back in Paris in 1945, Giacometti feverishly resumed his painting, drawing, prints and sculpture ; of the latter Jean Genet wrote : "Some of the Giacometti's statues (...) seem to come forward and move back, while in a state of aloof stillness ; when my scritiny tries to take them (...) they recede into a distance." Giacometti showed at Pierre Matisse's Gallery in New York in 1947, with a catalogue by Jean Paul Sartre, and this led to regular shows at the Maeght Gallery in Paris as from 1951. He had attained recognition, and large exhibitions were held in France, England and Germany ; in 1956, he took part in the Venice Biennale. Giacometti become a highly-rated and much sougth-after artist, but chose to go on living miserably in his tiny, incomfortable studio. He produced numerous prints, both lithographs and etchings, and illustrated the works of major poets ("Sentences sans paroles" d'Illiazd, with an original etching), he print also for collective books ("Paroles Peintes" with original etchings from Alechinsky, Vieira da Silva, Lam etc., "Un poÃ¨me dans chaque livre", illustrated with 16 engravings, with Giacometti : Chagall, Braque, Miro, Masson etc. Between 1957 and 1962, he made 150 lithographs for "Paris sans fin". In 1965, Giacometti was awarded The National Prize for Arts ; the same year, a retrospective show of his work was held in London, Copenhagen and New York. But he was a sick man and died of cancer in 1966 in Coire, having all his life totally neglected his health. The first big Giacometti retrospective exhibition in France showing paintings, drawings, sculptures and prints was held at the Orangerie des Tuileries in Paris in 1969.

Alberto Giacometti, The complete graphics.
All the original prints of the painter Alberto Giacometti are reproduced and described in this catalogue published by Alan Wofsy Fine Arts in 1991. About 400 prints are referenced here (lithographs and etchings) as well as prints (and there are a lot) that Giacometti made for illustrated books. This catalogue had been made by Herbert C. Lust. 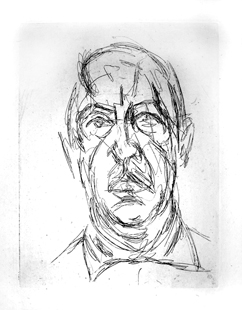 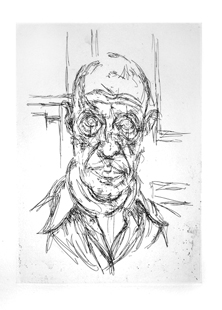 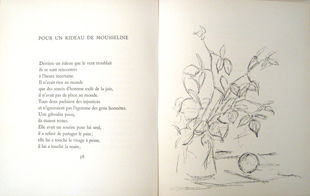 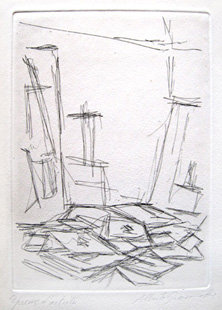 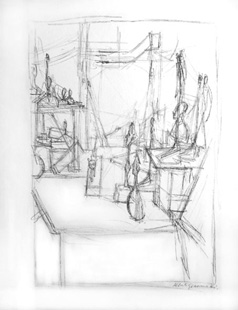 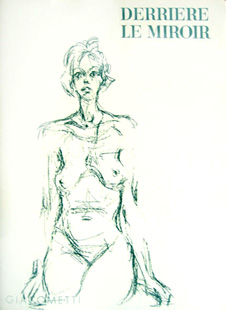 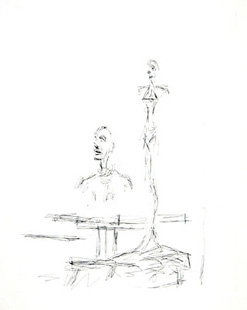 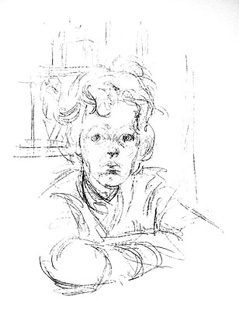 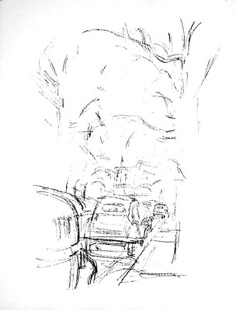 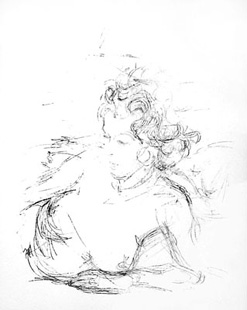 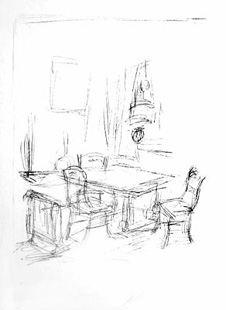