SERGE POLIAKOFF
Here are the prints (etchings or lithographs) by Serge Poliakoff that are presently for sale. Click on the image to enlarge it. 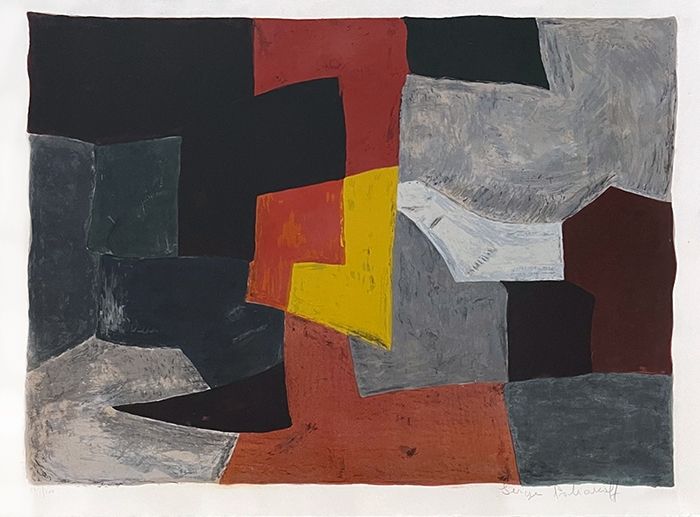 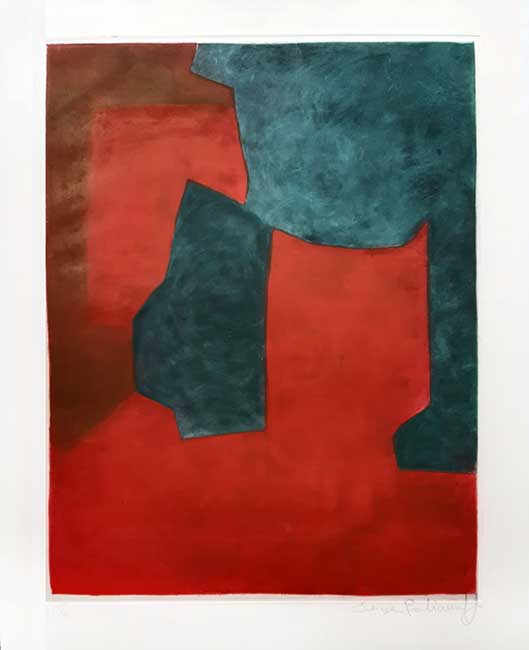 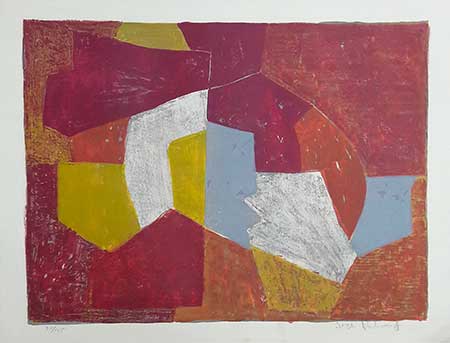 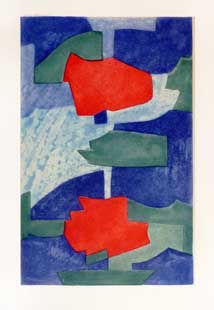 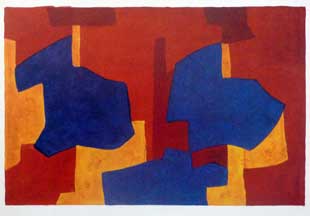 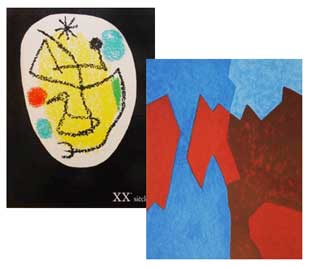 Serge Poliakoff was born in Moscow in 1900. In 1923 he settled in Paris ; in 1931 he took part in a group-show at the Drouant Gallery. In 1935, Poliakoff left Paris for London where he went to the Slade School of Art for two years. Back in Paris in 1937, he met Kandinsky who thought highly of him ; the following year, Poliakoff showed his first abstract painting at the ÂLe NiveauÂ gallery. In 1938 he showed at the Salon des In dependant. His son Alexis was born in 1942. In 1945, Poliakoff showed his abstract paintings at the ÂEsquisseÂ gallery, then at the Denise RenÃ© gallery. Poliakoff was awarded the Kandinsky prize in 1947. Until 1952, his oil-paintings and gouaches, as well as print were shown in different galleries in France and abroad ; a contract with the Bing gallery then allowed him to stop his second job, that guitar-player. His first show in New York was at Jean LarcadeÂs ÂCircle & SquareÂ gallery ; his first comprehensive show was held in 1953 at the Brussels Palais de Beaux Arts, where he showed 45 paintings and 5 gouaches, and prints. Numerous other shows followed. In the fifties and sixties Poliakoff produced over 130 prints ; colour-lithographs as from 1953, and etchings and aquatints as from 1957. In 1962 Poliakoff was granted French citizenship ; that year the Venise Biennale featured a whole room of his work. In 1966, he was awarded the prize of the Menton Biennale. Poliakoff died in Paris in 1969.

Many thanks to Lucile for her help. 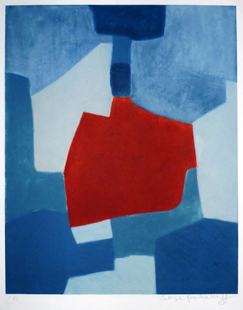 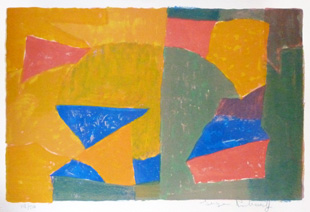 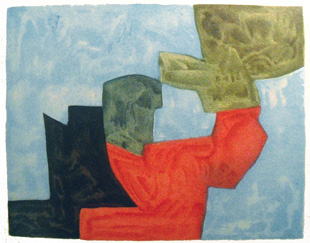 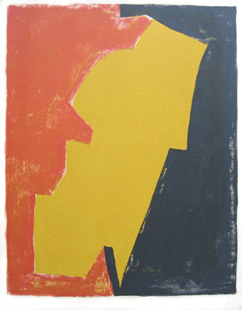 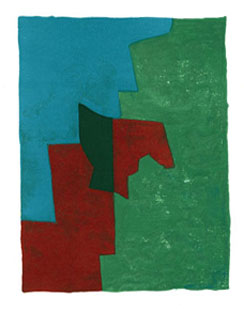 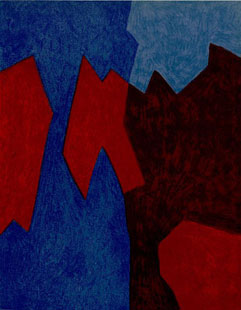 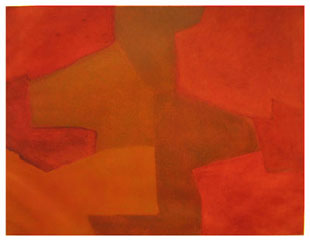 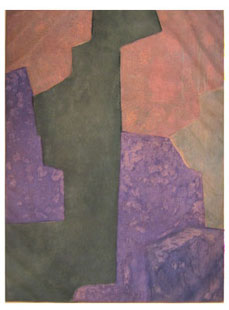